Join us as we welcome guest director,
Graeme McCullough to the Kings Course
for the summer of 2021! 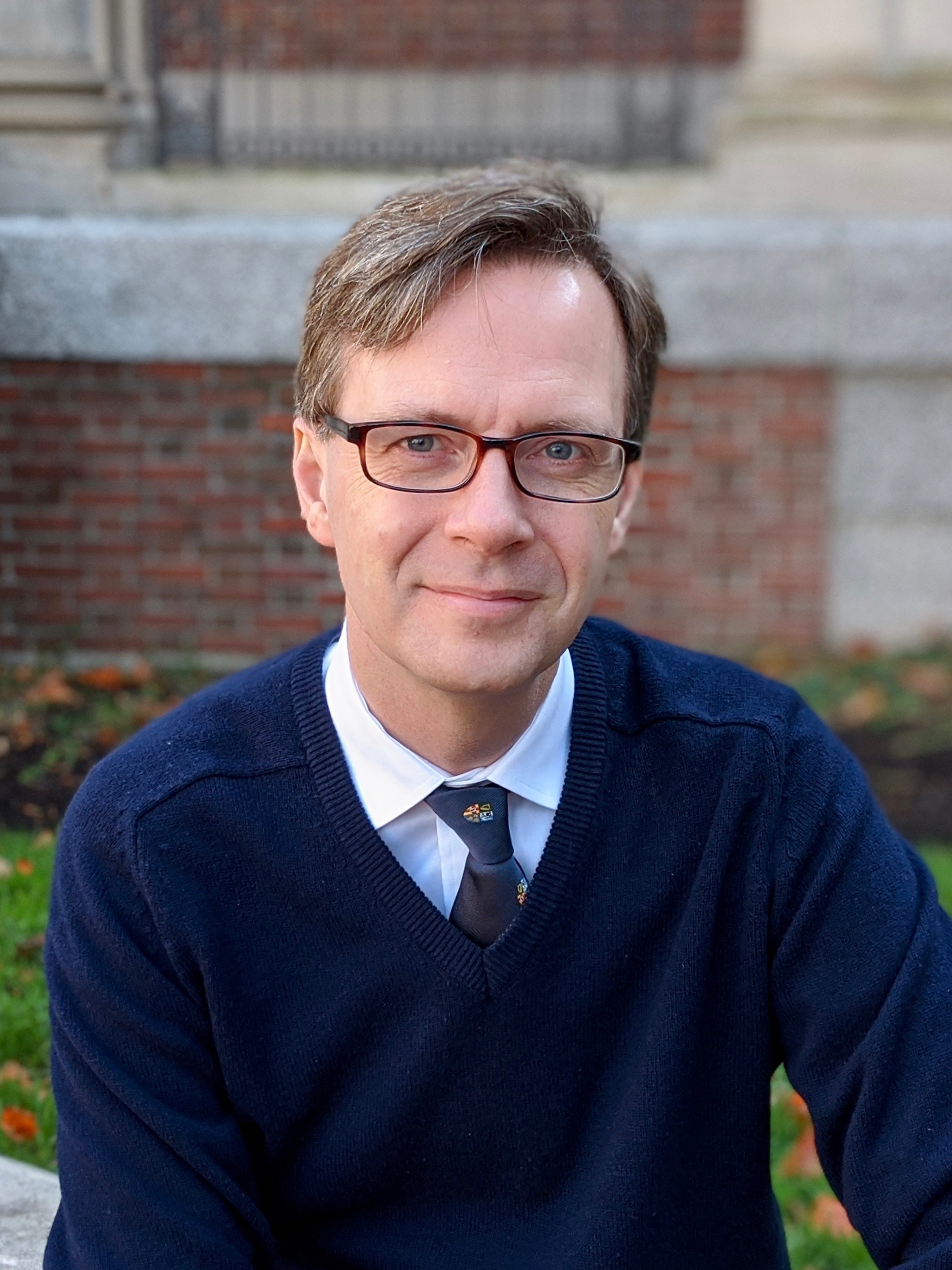 Graeme McCullough is active as a conductor, singer, organist, and composer in Cambridge, MA, and has been the Organist and Director of Music at All Saints Church in Worcester, MA, since 2011. He works extensively with the Boston Symphony Children’s Choir and the Tanglewood Festival Chorus, both at Boston’s Symphony Hall and at the BSO’s spectacular campus at Tanglewood.

Mr. McCullough holds a degree in music from Oxford Universtiy, and has held positions at Wells Cathedral, and All Saints Fulham, London. While in the UK he broadcast regularly on the BBC and appeared on over 40 recordings. Mr. McCullough also has a special interest in new music and has premiered works by Jonathan Harvey, Mark Anthony Turnage, Francis Jackson, Malcolm Archer, James Burton, and Sir John Tavener.

Graeme McCullough has been making music with the RSCM since his childhood as a chorister in his hometown of Belfast, Northern Ireland. He is delighted to serve as the Guest Director of the King’s College Course, which he believes represents the highest standards of worship, musical education, and community-building. He is also thrilled to be joining the dedicated musicians attending the course, making beautiful music that touches both those who perform and those who hear it.